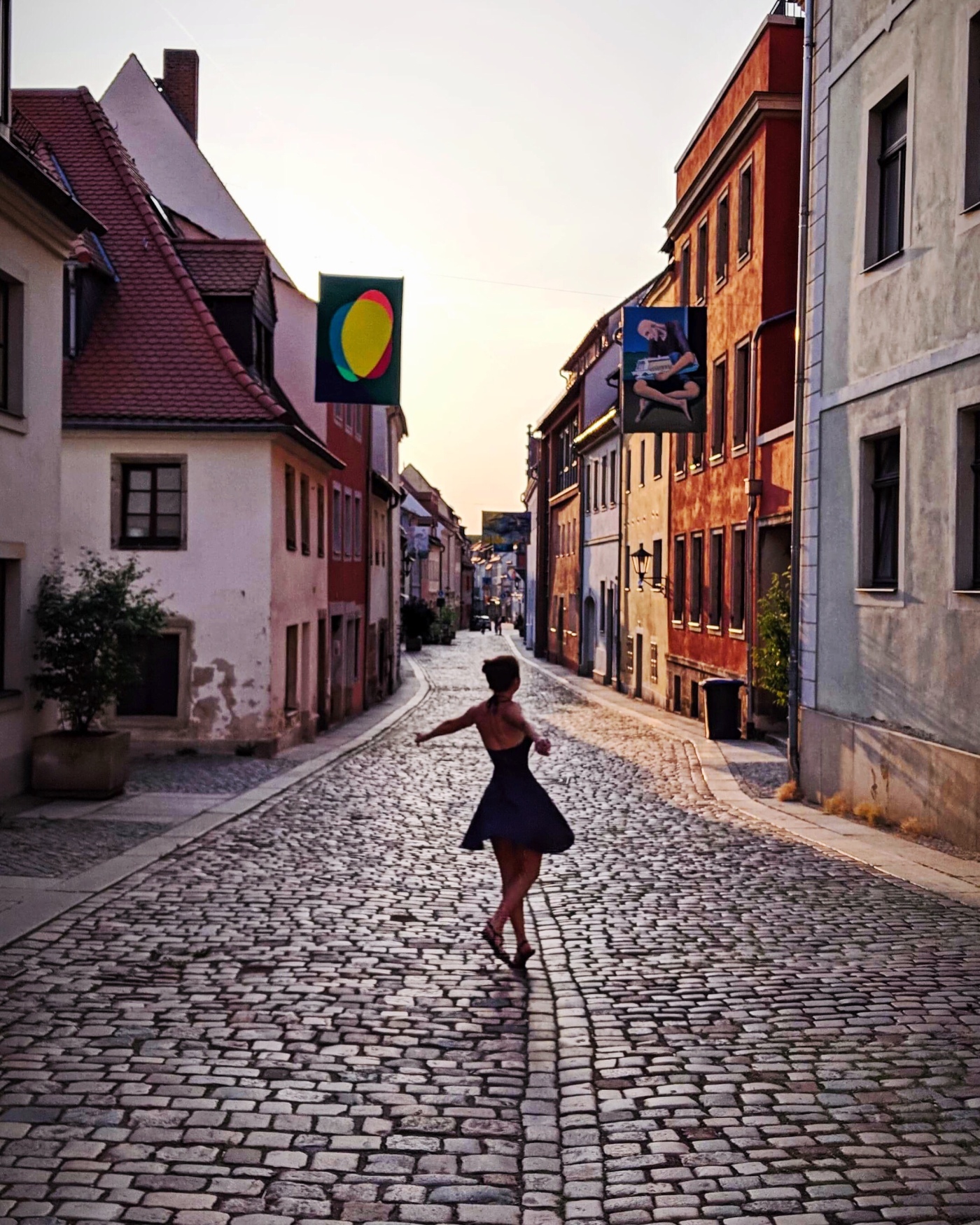 If you’re looking for an idyllic getaway with historical buildings and beautiful streets that’s a stone’s throw away from some of the most stunning hikes you could possibly see, then Pirna in Saxony, Germany, could be the place for you. Riley and I took an Intercity train from Prague to Bad Schandau before switching to the S-Bahn, which took only a little over two and a half hours altogether to reach our destination.

Nestled on the banks of the River Elbe, Pirna is also known as “the gate to Saxon Switzerland” and is just a short train ride from the nearby villages of Rathen and Bad Schandau, which offer some extraordinary hikes through the sandstone mountains. It is a great little town for a more peaceful holiday, yet still less than a 30 minute drive to the nearby city of Dresden if you fancy a day trip. 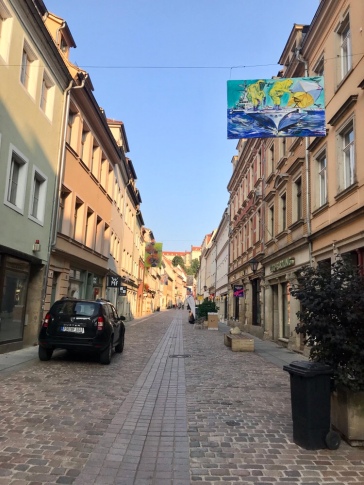 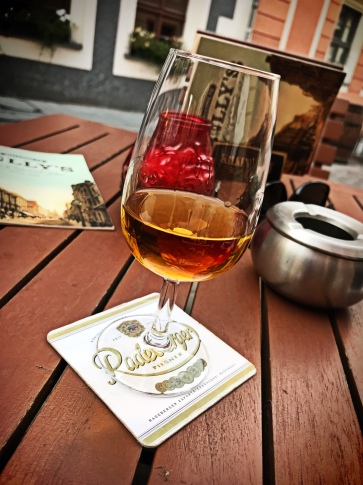 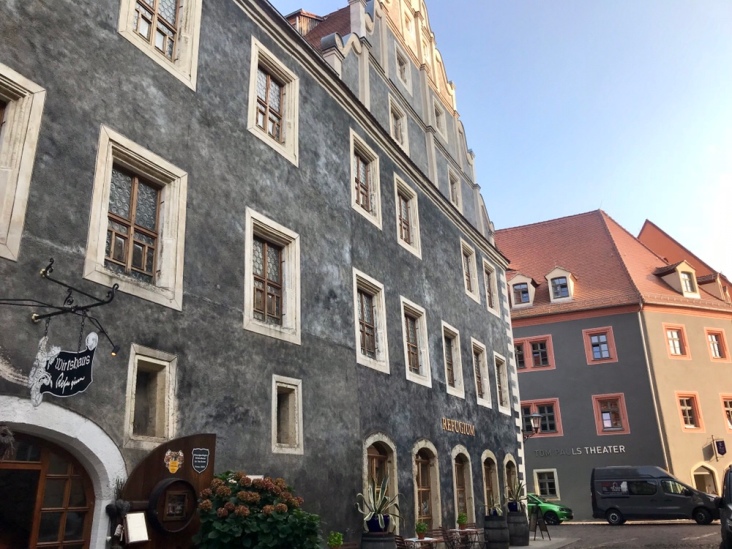 In August 2002 (and again in 2013), the village suffered from catastrophic flooding alongside many of its neighbours. Most buildings in the area had to be reconstructed, and there are markings on the walls of houses in nearby Bad Schandau illustrating the astonishing level to which the waters rose. Despite the hardships these towns have experienced in its past, they still remain romantic locations with the most charming feel.

There are plenty of little pubs and restaurants around Pirna’s town centre for meals as well as several local supermarkets (including an Aldi) if you’re staying in an apartment and would prefer to cook for yourself. Riley and I stayed in a lovely room in Ferienapartments Heiterer Blick, which was a pleasant 30 minute walk away from both the train station and town centre. In addition to this, we also discovered a fantastic little Asian food place in town (which we ate at two nights in a row)! It’s run by one man, a very modest little joint, and he makes the best fried noodles we have ever tasted. Definitely worth stopping by if you’re craving some great fried food that’s also reasonably cheap with superb portion sizes. 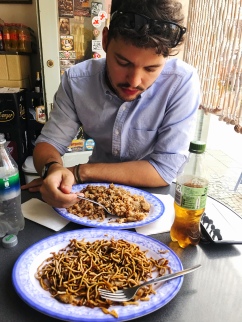 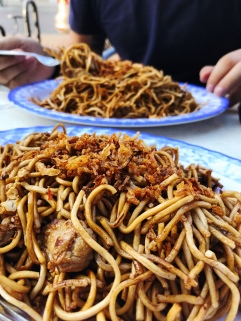 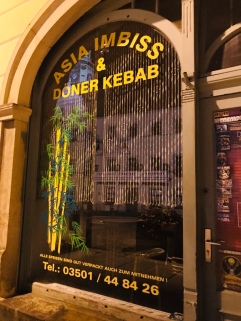 We used Pirna as a base for our hiking trips to the nearby Saxon Switzerland National Park, and Rathen to see the magnificent Bastei Bridge, in the sandstone mountains (post on this coming soon)! I was rather taken with this picture-perfect little town and sweeping cobbled streets, most of which were empty due to the end of the tourist season. That, coupled with the warmth that still lingers there in September, makes an ideal time to visit. 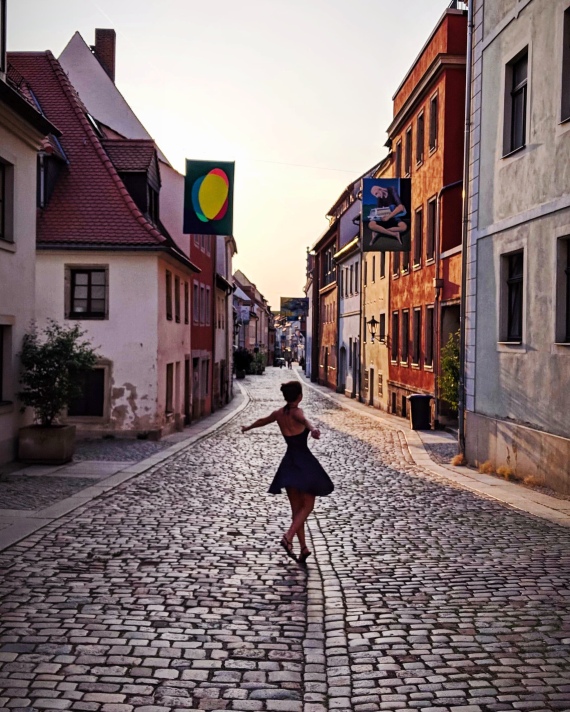